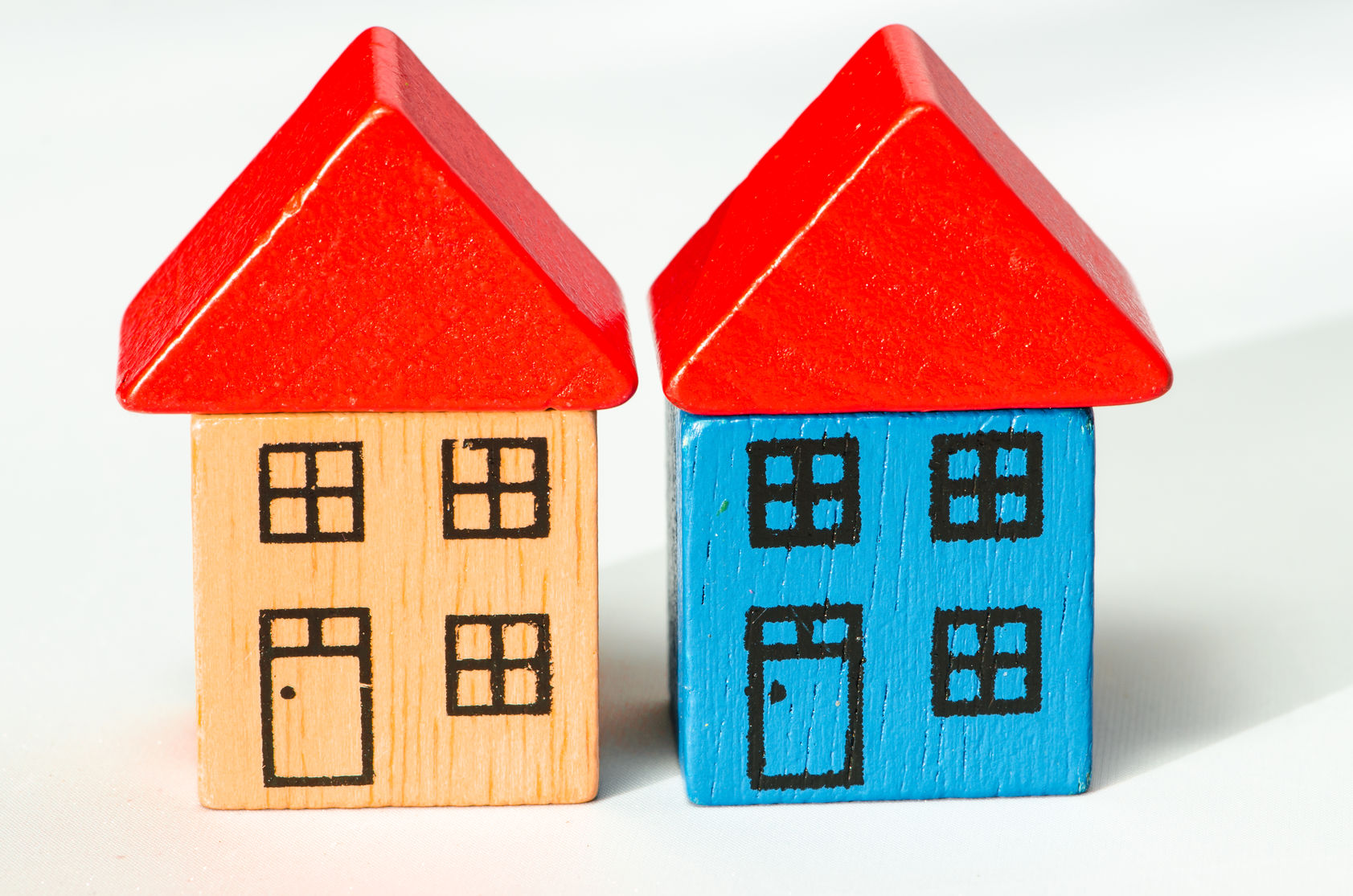 Our God is a Righteous God, and not a person who loves to put several rules and laws to others without keeping them Himself. Those are qualities of a tyrant and not of a righteous person, and certainly not a Righteous God. So, the big question is:

“How on earth will ADONAI יהוה, our God, keep His promise, without breaking His own rule?”

This is indeed a mystery [sod סוד = secret/hidden] when you read the quoted passages. An explanation could be that the previous northern kingdom Israel, indicated with “Ephraim”, had it coming that they were outcasted for good. There were a few people who went from the northern kingdom to the southern kingdom Judea, and maybe they were the people our God meant with “Ephraim”. Although, when we read Ezekiel 37 again, we see that in verse 16 our God told his prophet Ezekiel to prophesize as follows: “For Yehuḏah and for the children of Yisra’ĕl, his companions.” These Israelites, Juda’s companions, are those Israelites who moved to the south. And the end of this verse shows that our God told His prophet Ezekiel to prophesize: “For Yosĕph, the stick of Ephrayim, and for all the house of Yisra’ĕl, his companions.” Jacob adopted the two sons of his son Joseph and placed Ephraim, who was the youngest, above Manasseh. Ephraim was one of the tribes of the former northern kingdom Israel. The king of this kingdom came from the tribe Ephraim. With “all of the house of Israel” this kingdom is mentioned. And so, we have to ask ourselves as well the big question.

The TaNaKH2 gives us the answer.
Before we quote some passages from the TaNaKH, let’s have some items in mind:

Let’s bring up a book from the TaNaKH and let’s take a look at a chapter that brings up lots of uncertainties: Isaiah 53.