< Our Yeshua (Immanuel)
Home Articles About us Nederlands 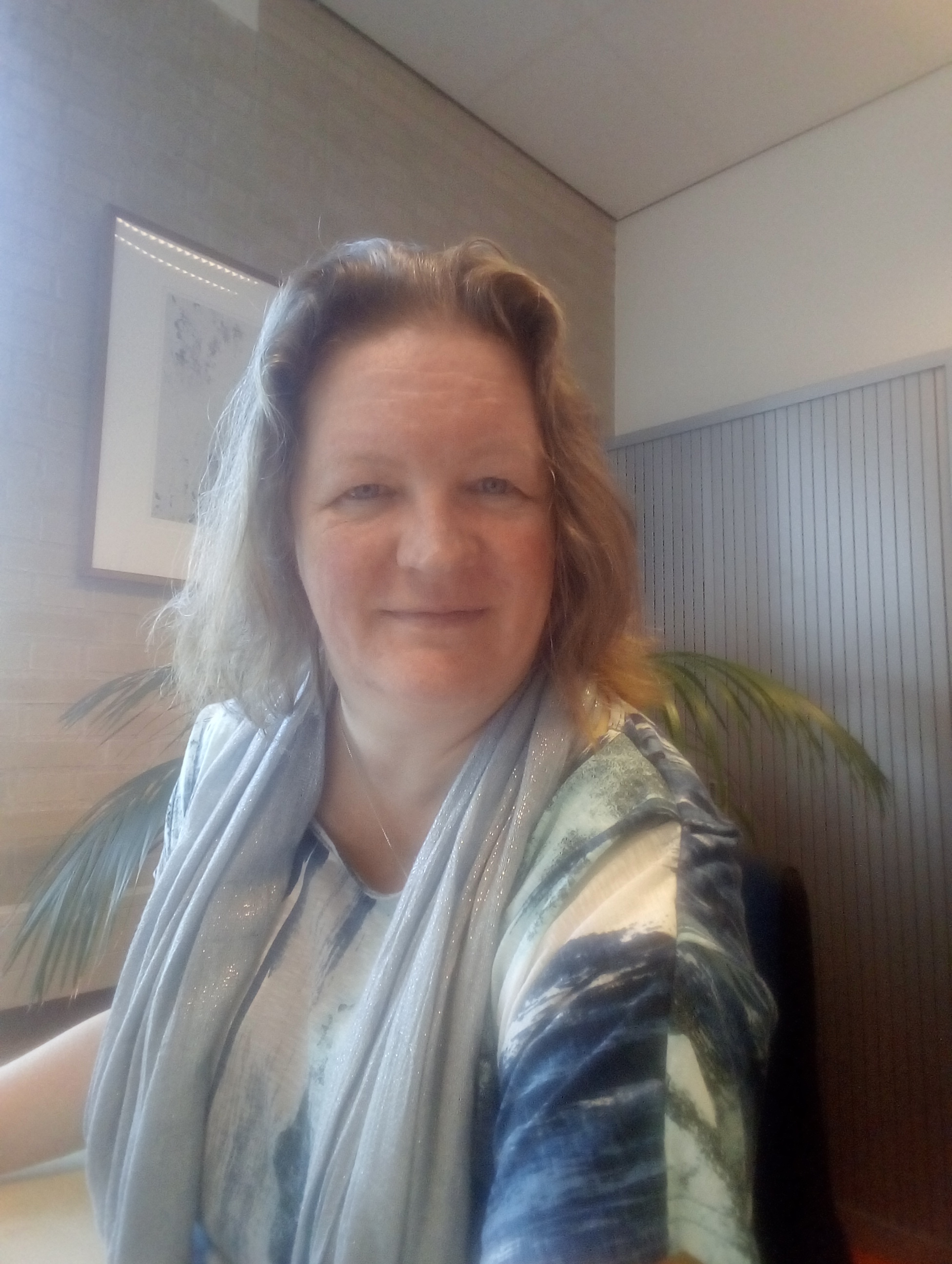 A Hebrew is a descendant of Ever, who is a descendant of Sem. And Sem was the son of Noah.
Although Ever has many descendants, Avraham was the fist to be recognized and named Hebrew.
A Hebrew is also someone who has been ‘crossed over’. Avraham lived with his family in Mesopotamia and they worshipped idols. Presumably Avraham was the only one who could hear the Voice of the Only True God, who told him to go to the land of the Canaanites. The land that God promised to him and his descendants. Avraham obeyed God and worshipped only this One True God. Literally Avraham had to cross over two rivers to enter the promised land.

We didn’t grow up with religion. My father thought it was important that fantasy and reality was separated from each other, and back then he saw faith/religion as a fantasy. My mother did grow up with some religion. Her mother turned to Christianity when my mother was a baby, but my mother, too, never went to church.

When grandmother visited us, or we came to her, grandmother always asked for a moment of silence when we were about to eat. That’s why I noticed that it was a bit different than we did back home. Also, friends from my neighborhood did it similar like my grandmother. This encouraged me to know more, and that leaded me to a little bit of knowledge about Jesus the Messiah.

In my youth, I was often the target of mockery, sarcasm and harassment. Whatever the reason was, I don’t know. What I do know, is that it brought me closer to God. That little bit I did knew about Jesus, told me that he must be the one who could understand me what I was going through. So, I tried to look for him by people who also were not, or barely be, understood. I visited paranormal fairs, and there they told me what my future would be (future forecast) and mainly what I should do and what I shouldn’t do. But I didn’t find what I came for, so I decided to end whit this world.

I wanted a book that really was about Jesus and what could help me to understand the Bible. With these wishes, I went to the library and I found what I was looking for. It was as if Jesus took the writer with him, back to the time he was on earth and told (almost) everything what happened back then. I decided to ask my brother about his opinion over these books. I’ve asked him before about some books, which had a one-way ticket to the trash can as a result. But instead of the same result, these books brought my brother to faith.

To me, these books was like a bridge I walked on. Once entering this bridge, the barriers came down on both sides and slowly the bridge moved from the dark side to the side of the light. The barriers went up again and I could follow the path I was on. However, this time I wasn’t going to the dark city anymore, but to the City in bright Light.
These books brought back my whishes to read and understand the Bible. For almost one year I did a Bible study and, in particular, by internet I’ve found several articles and other study materials. I made notes for myself, which later became articles.

The remarkable of reading these books and the Bible is, that I came in though with the so called “Hebrew roots” of the Bible. I learned that the name Jesus was a transliteration/translation from Latin. And the Latin transliteration/translation was from the Greek Isous, and the Greek Isous is from the Hebrew Yeshua. By learning the Hebrew language bit by bit, I learned what the meaning of the name Yeshua was. I learned other Biblical names in their original language, and I bought the English translation Orthodox Jewish Bible, in which are many Hebrew names. Thus, I learned the difference between Greek thinking (which is linear) and Hebrew thinking (which is circular). I recognized what I have also discovered in the mentioned books, and I began to take God’s Instruction/Teaching [Torah] into my life. To immerse myself in God’s set times [Moadim], I recognized why in those books, as in the Bible, certain comments were made and certain questions were asked. It was, as if God was showing me His Agenda all this time, but only now I learned to understand it.

My articles are primarily Biblical, in which I try to put God’s Torah and Agenda to the front. I also try to put the contradictions to the attention, which occurs throughout the Bible, and to declare them when possible. Reading the articles on internet has helped me to study this subject. With my contribution I hope to help you on your way with your study/research.