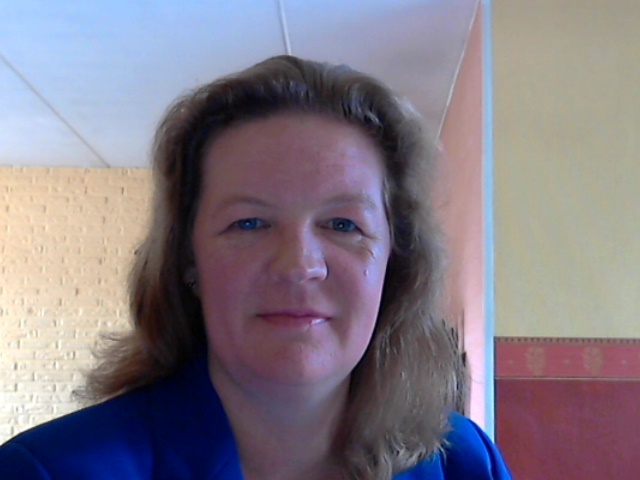 Home >> Articles "It is said ..." >> Three possible birthdates of our Messiah

Three possible birthdates of our Messiah

Nowhere in the Bible shows the exact date when Jesus (Yeshua) was born.
Yet, there are three possible birthdates and one of them is known worldwide and the most debated possibility:

A second possibility is the fifteenth day of the Hebrew Seventh month, which is the day Sukkot (feast of Booths) begins (Jewish month Tishrei).
This possibility is most known in the Hebrew Roots/Messianic movement and although there are clues in the Bible that may point out to this date, it is also debatable.

A third possibility is less known:

I think it is safe to say that the date of birth of Yeshua (Jesus) isn’t important. If it were so, the exact date would have been mentioned. Therefore, not for the sake of importance, but to our curiosity, let’s check these three birthday possibilities.