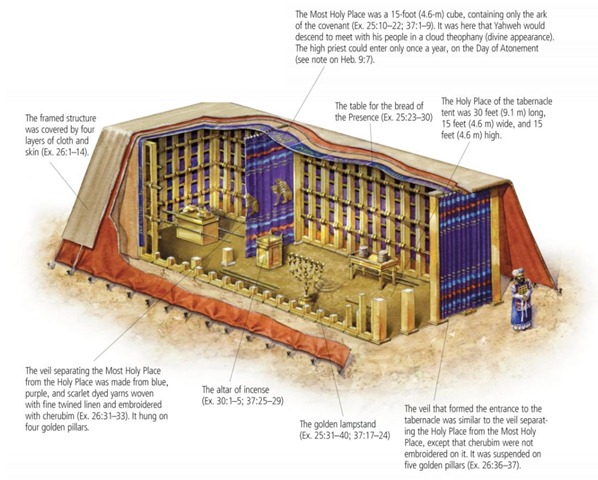 Home >> Articles " antithesis" >> What is the Temple and when will it be (re)build?

What is the Temple and when will it be (re)build?

One of the most important happenings, when the Messiah has arrived, is that the Temple will be rebuild. Ezekiel 37:26-27 is a passage from the TaNaKH that tells us about this. When it turns out to be that a person named himself ‘the Messiah’, or is claimed to be the Messiah by his followers and this person did not rebuild the Temple, then according to most it can’t be other than this person is to be treated and proclaimed “false”.

Shimon, who according the Aramaic language is named Bar-Kokhbah [Son of the Star] by rabbi Akiva, was this kind of a man. Shimon was a leader of the Jewish resistance. He led the revolt that was named after him against the Roman Empire that was led by emperor Hadrianus in the years 132 till 136 CE. Shimon was seen as the messiah by some of the Jews, rabbi Akiva included. By naming Shimon Bar-Kokhbah rabbi Akiva revered to Numbers 24:17, in which says that a star will raise up from Jakob. He also revered to the son of man from the book of Daniel.

According the next Jewish generation, this turned out to be a painful misunderstanding of rabbi Akiva. Not only failed Shimon in his revolt against the Roman Empire in order the Temple to be rebuild again, that was destroyed by the Romans in the year 70 CE, it was forbidden for the Jews to enter Jerusalem and to practice their religion. No Shabbat, no Brit Milah [circumcision], no longer allowed to proclaim and pronounce the name of our God, יהוה, … etc. A good thing that the faith and religion of the Jews isn’t to be removed. In the entire Roman Empire were several Synagogues where the books of Moses were read. Shimon, however, wasn’t remembered as Bar-Kokhbah, but as Bar-Kotsbah, “son of lies”.

According most Jews, there is another man that was recognized being the messiah but did not rebuild the Temple in his time also. And the most logic reason is that the Temple did not need to be rebuild back then, because it was still there and operational. Moreover, about 70 years after his death the Temple was destroyed. The name of this man: Yeshua [Jesus].

So, how about it? Did both men failed indeed? Were they meant to rebuild the Temple in their time, or was this meant for a later time period? What exactly did our God said to us through is prophets? Did both men not understood, or don’t we understand?
Let us pick up the TaNaKH1 and see what we can find about the Temple to find some answers.